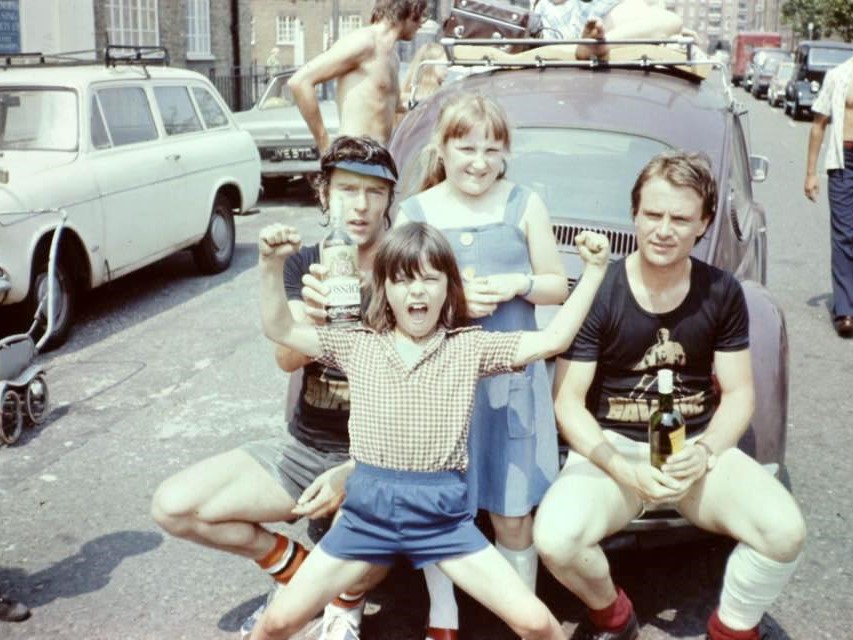 Something rather wonderful happened in the early part of the 20th century in Somers Town. Slums were cleared, people housed by the St Pancras Housing Improvement Society, an enterprising group including Britain’s first female surveyor Irene Barclay and charismatic priest Father Jellicoe from Magdalen College. Funds were raised from society, leading to a stream of well-connected visitors to one of London’s worst areas, including the then Prince of Wales, as well as literary and theatrical names. What made this distinctive was the focus on building on the existing working class community; the policy, as Irene Barclay put it, ‘not to break up communities but to rehouse people in their family groups and their own environment’. The insistence that ‘Housing is not enough’ meant clubs, street parties, outings and at the heart of this, the pub, with a teetotal priest landlord, and the belief that ordinary people deserved, ‘art in everyday life’.

Find out more in this interactive story.